This tribute to the music of Harry James is extraordinary for many reasons. Not only do you get the timeless music of this fantastic band, but you be introduced to world-class entertainer Jilla Webb who is the second generation of women to sing these fabulous charts and arrangements. Jilla’s mom, Jilla Webb Sr., was a featured vocalist for the Harry James Orchestra from the 1950s thru the early ’80s. She was one of Harry’s go to singers and now thanks to her daughter, the legacy lives on!

Jilla performs with the actual charts and arrangements that her mom sang when she played with the James band. Some of these charts haven’t been heard in a long, long time and promise to deliver the real McCoy, that undeniable Big Band Sound!

This 75-minute show delivers great music, incredible vocals, some tender and funny moments, a little swing dancing and some audience participation… It is indeed an outstanding night of entertainment.

“Learning to swing from the people who created it, seeped into my bones. It’s just part of my DNA, and I want to pass that original American music on for generations to come. So let’s share some incredible music that you’ll feel way down deep in your soul.”

Audiences young and old are thrilled by Jilla’s show that brings back wonderful memories and plays the soundtrack of a golden generation. This is the music from America’s songbook, and Jilla Webb keeps it Alive and Swingin! 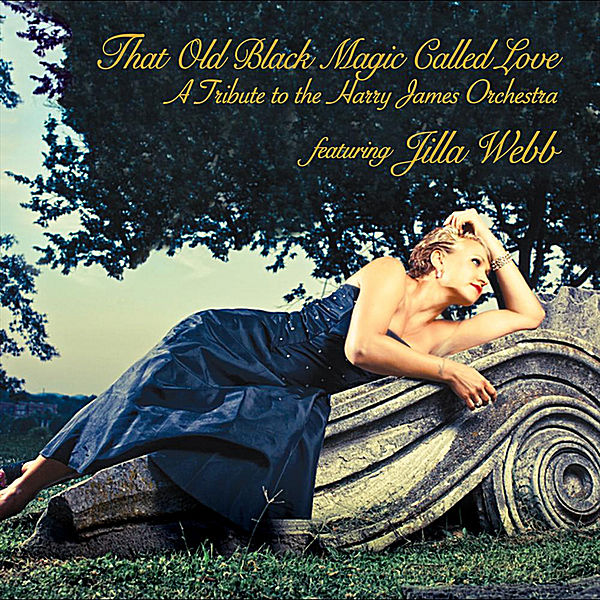 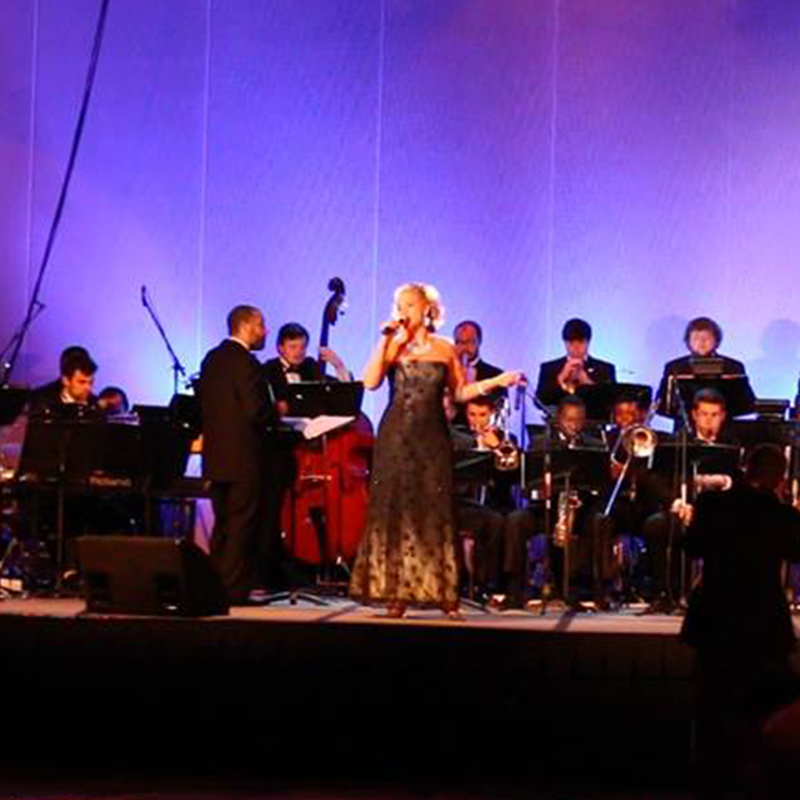